Abdul Razak says most of his customers are ferry passengers arriving at Kukup Terminal from Indonesia.

It’s a slow road to normalcy for taxi drivers despite the reopening of borders and the easing of some Covid-19 restrictions.

Zulkifli Zainudin, 61, said that although there is better demand for taxi service these days, it was still a far cry from the pre-pandemic days.

“Things are progressing slowly at the moment but at least there are some improvements compared to before the borders reopened.

“It will take time for things to get back to normal or even to get to half of what we were earning before.

“We are looking forward to better days and I think the situation will improve in the next two months,” the taxi driver said.

Zulkifli said the majority of the passengers he drove to Singapore from Johor were Malaysians working in the island republic.

Meanwhile, Rahmat Jamil, 65, said he was relieved to be able to send passengers to Singapore after two years. 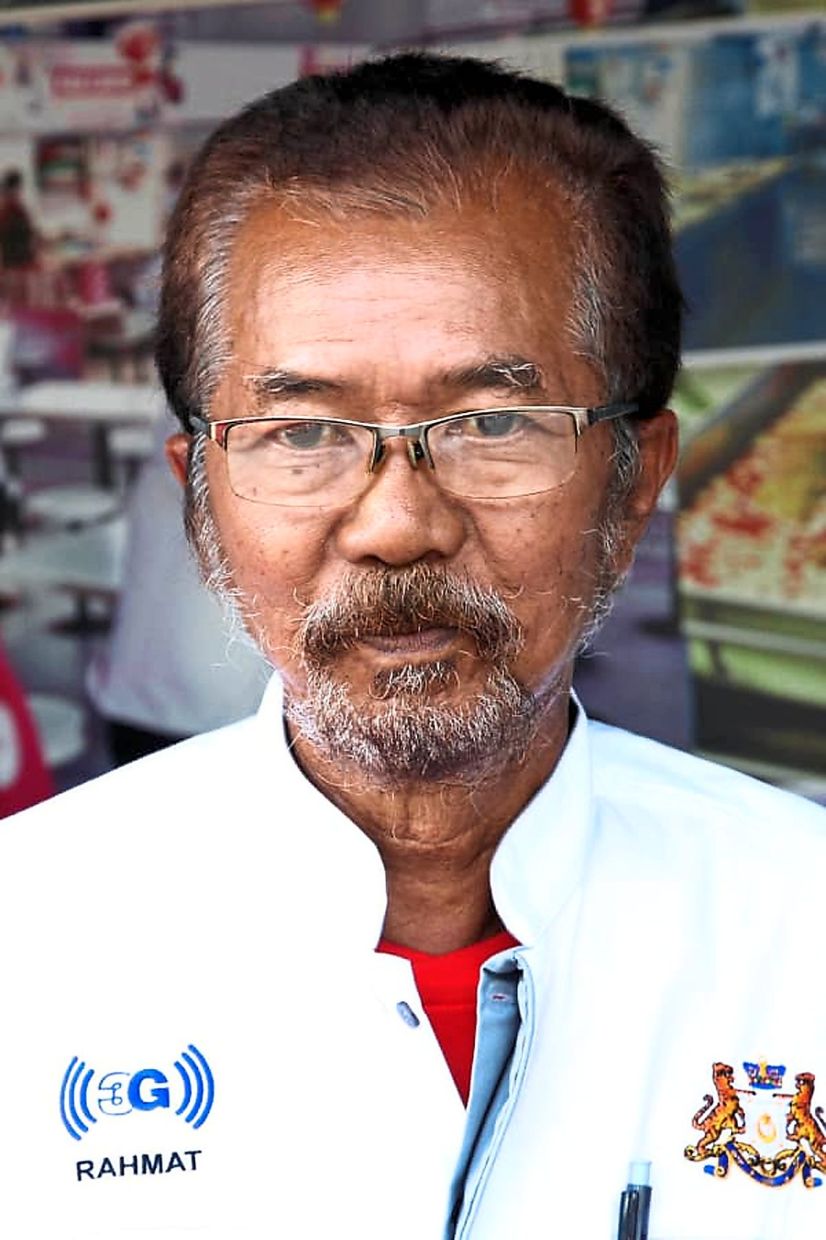 Rahmat is relieved to finally be able to send passengers to Singapore after two years.

“We are still waiting hours at Larkin Sentral for passengers, but at least we can get into Singapore now.

“I am able to send at least one or two passengers to Singapore daily and I think the number will slowly increase,” he said.

In Pontian, the reopening of the Kukup international ferry terminal has given local taxi drivers a glimmer of hope.

Abdul Razak Abd Rahman, 58, said most of his customers were ferry passengers, especially from Indonesia.

“Residents are not enthusiastic about using our service because most of them have their own vehicle.

“We only depend on people coming from Indonesia and when the ferry terminal was closed, we lost our source of income. 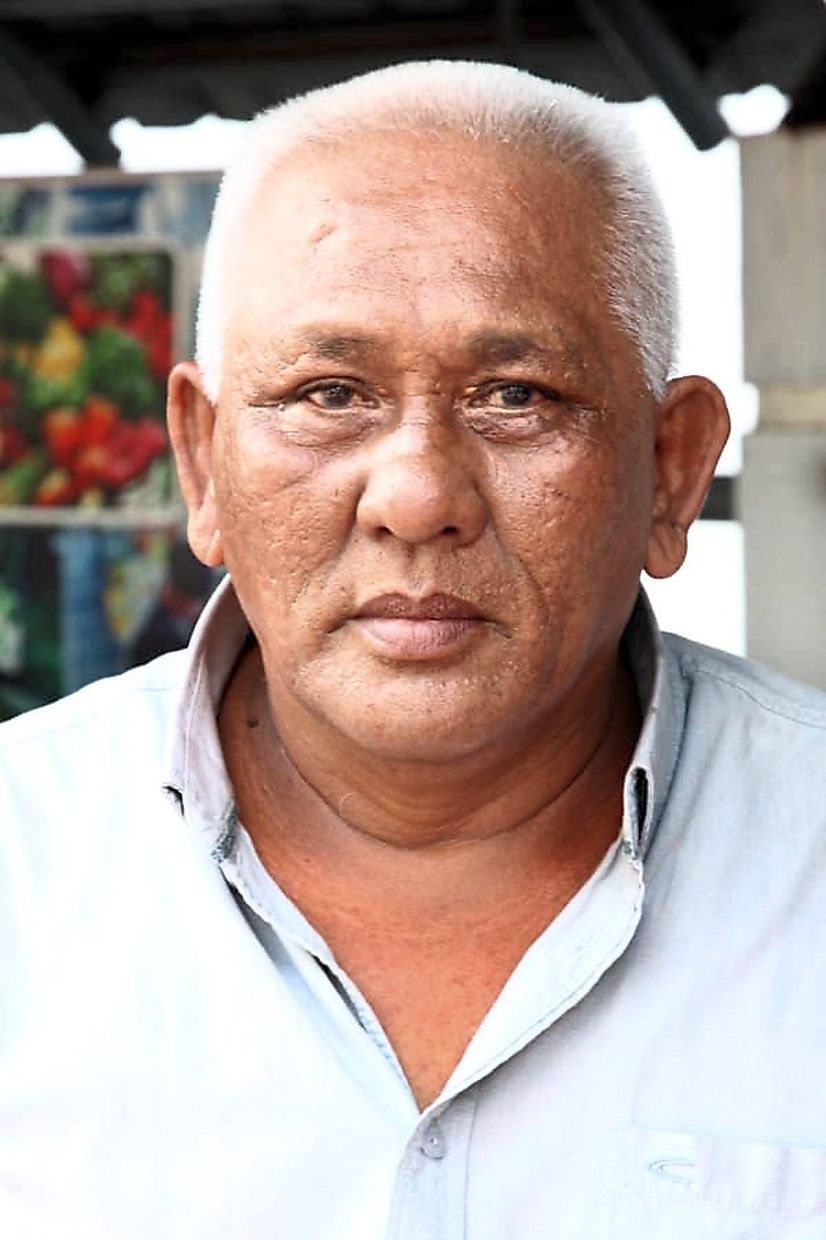 Zulkifli says that although there is more demand for taxi service these days, it is still a far cry from the pre-pandemic days.

“Many taxi drivers in Kukup who have farms have decided to focus on agricultural activities in the past two years.

“Only now can we see some of them returning to the Kukup taxi stand,” he said.

Abdul Razak added that currently the ferry service operates only two round trips between Johor and Tanjung Balai, Indonesia.

“The number of passengers we receive is still very low compared to pre-pandemic days, when there were five round trips between Johor and Tanjung Balai.

“We were told that the number of trips would gradually increase and we hope that will happen soon,” he said.

Abdul Razak said there were about 30 taxi drivers at the Kukup terminal, but only about 10 were waiting daily for passengers.

“Many prefer to take care of their farms because they want to wait for the situation to improve further,” he added.

November 24, 2021 The taxi dispatch contractor at Mineta San Jose International Airport is asking independent drivers to pay higher fees. Some pilots do not have it. Dozens of independent taxi drivers are protesting the rules of Safer, LLC, the airport’s taxi dispatching contractor. According to the drivers, they went on strike on November 16 […]

Dubai’s state-owned taxi company is looking for new drivers as demand for transport soars. A recruitment day will take place on Friday during which potential drivers will be offered a monthly salary of 2,000 Dh plus commission. Positions are open to both men and women, who work in a fleet of “pink taxis” that only […]

Taxi drivers struggle with less than RM50 a day

Subscribe to our Telegram channel for latest stories and updates popular email service as Grab has undoubtedly affected the taxi industry. Taxi drivers in the Klang Valley say the difficulties they have faced bringing in passengers over the past few years have only gotten worse. According to a report by Cosmomost taxi drivers and operators […]