Goa taxi service situation is not up to par according to travellers. Besides, it’s expensive too. But now, good news is coming. As Goa’s tourist season officially begins in the first week of October, the state will soon benefit from app-based taxi services.

Yes, Goa Chief Minister Pramod Sawant said on Wednesday that his government has decided to introduce an app-based taxi service in the coastal country. App-based taxis will be available soon in November.

Two months ago, Goa Transport Minister Mauvin Godinho said the state government was working to roll out an app-based taxi service. And private taxis would not bow to pressure from lobby opposition.

The state’s local private taxi association has opposed the introduction of app-based taxis in Goa. As they claim, this will seriously affect businesses and may even destabilize their industry. 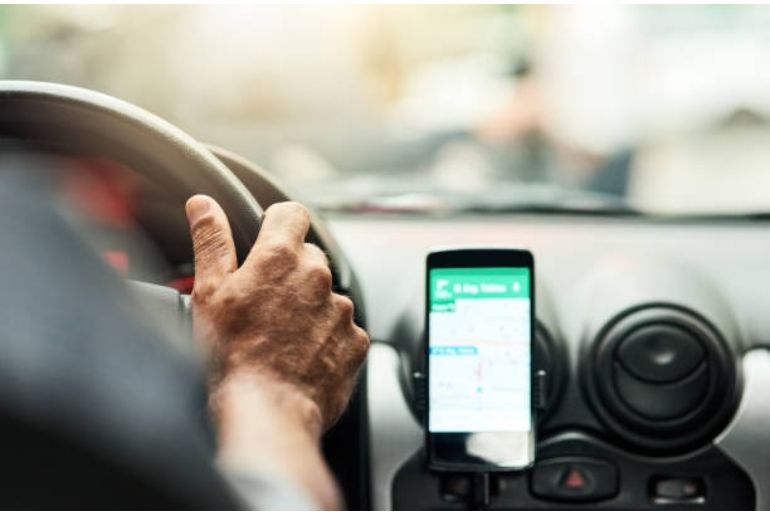 Instead of allowing Ola and Uber to operate in Goa, the government initially created its own service, called GoaMiles. But this led to a collision between local taxi drivers and GoaMiles taxi drivers. Because this influx of taxi services could increase competition and harm people’s livelihoods.

Although attempts to resolve ongoing disputes between local taxi companies and the public taxi service GoaMiles are still ongoing.

Also Read: This 76-year-old family home in Goa is located on the & the most serene Galgibaga Beach in South Goa

At the state assembly, CM Pramod Sawant said, “Government has given taxi owners ₹11,000 as a full subsidy for the taximeter but they are not using it. They also deceive tourists.

Taxi owners, on the other hand, have their own frustrations. They say the gauges are often wrong and some don’t work at all.

However, the Chief Minister of Goa believes that this problem will be solved in a few days.

Joby Aviation Inc said on Thursday it had received certification from the Federal Aviation Administration (FAA) that would allow it to launch its air taxi operations commercially. Although the certification provides the necessary clearance and is an important step, the company still has regulatory hurdles to clear before its five-seater plane can legally carry passengers. […]

Art Streetman has gone through many changes in his eight years at the helm of one of Mitchell’s local taxi companies. But none of those changes match what the owner of EZ Ride Taxi saw with ride-sharing service Lyft, which hit Mitchell about a year ago. Now there is a definite transition in Mitchell’s taxi […]